It’s been Arthur’s other new enterprise, alongside hanging things everywhere: instead of just knocking things down he wants to build them up.

After I wrote about the activity board I made to encourage Arthur’s hanging skills, a friend sent me an interesting link about schemas in children’s play. It made me wonder whether these two interests are in fact connected: they both involve construction, are both about how things in the world go together.

He started with his gorgeous Djeco stacking blocks, carefully placing the cubes on top of each other and delicately attempting to reach inside to put the animals in their homes. His first few attempts ended with the blocks losing their balance though, or him losing his focus and deciding to knock them down. 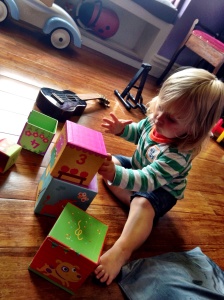 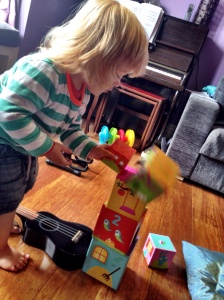 He’s enjoyed trying to build up his little Haba mirror blocks too, though he has at times been distracted by his reflection! 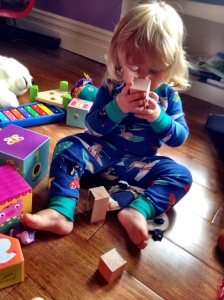 We continued the theme when we stopped off at the beach the other day, taking advantage of the flat pebbles to see how many we could stack. It wasn’t all that easy though, and turned out to be not quite as much fun as throwing the pebbles in the sea… 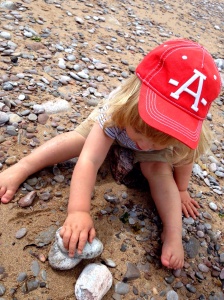 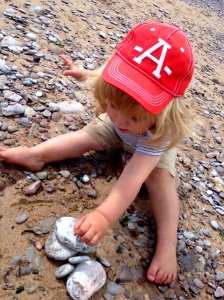 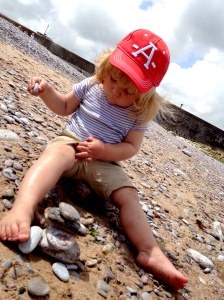 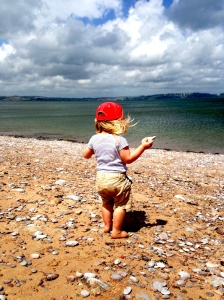 But then yesterday he finally cracked it: we’d been sat out in the sunshine, idly playing with the blocks, then daddy came home and with very little prompting Arthur had all of a sudden built a tower! 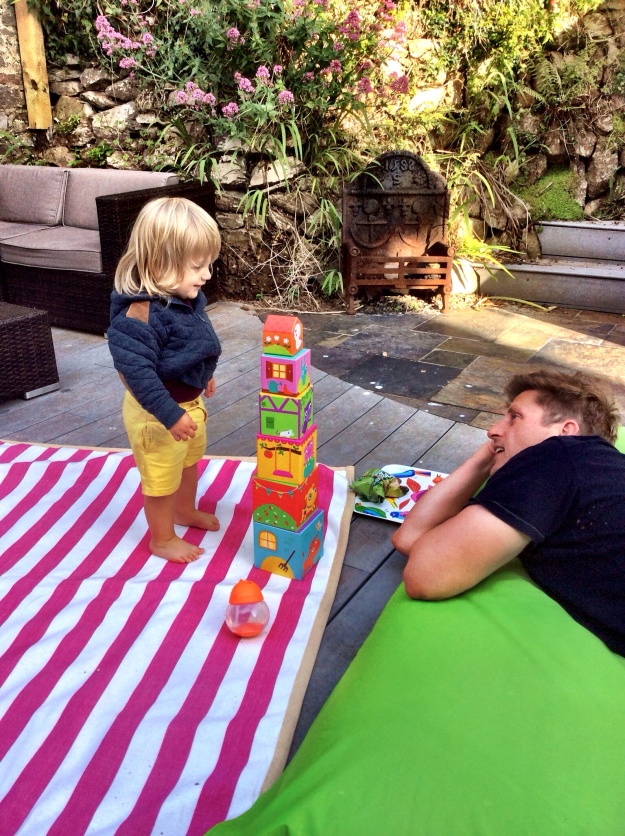 I think I was probably the most excited out of all of us about this, though Arthur was pretty pleased with himself too. The whole building thing just opens up a whole new world of play, and I’m finding myself getting increasingly fascinated with how his play is helping him learn – and what I can do to help him enjoy it even more.

20 thoughts on “Word of the Week: Building”