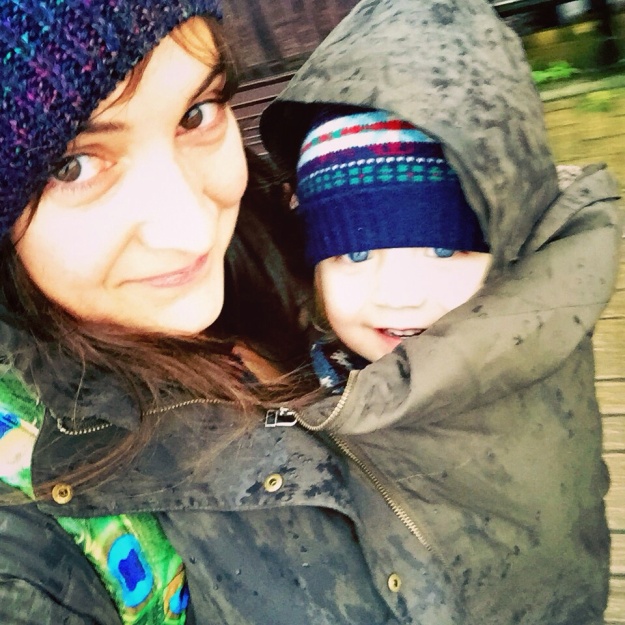 It’s been a tricky couple of weeks for getting out and about. The weather’s not been great, and with Arthur recovering from the croup which struck him down just after his birthday I have been reluctant to take him out in the cold and the damp without good reason.

But this week has been all about getting back into normal routine. His classes have started up again, and although he’s still a bit sniffly we’ve both had enough of being stuck indoors.

On Thursday morning I awoke to torrential rain, with a sleeping toddler snuggled up beside me. It was still dark outside, and I really doubted whether we were going to get it together to make it to music. But we did, wrapped up in the sling and our trusty babywearing coat. It was lovely to see friends again, and by the time we were ready to head home the sun had appeared.

It was still cold, but as we passed our local beach Arthur began to bounce in the sling, asking excitedly if he could throw stones in the sea. And so I let him down, and watched as the smile spread across his face, filled with joy at this simple and familiar pleasure. It reminded me how very lucky we are to live where we do, and how much I’m looking forward to making the most of that over the months to come. 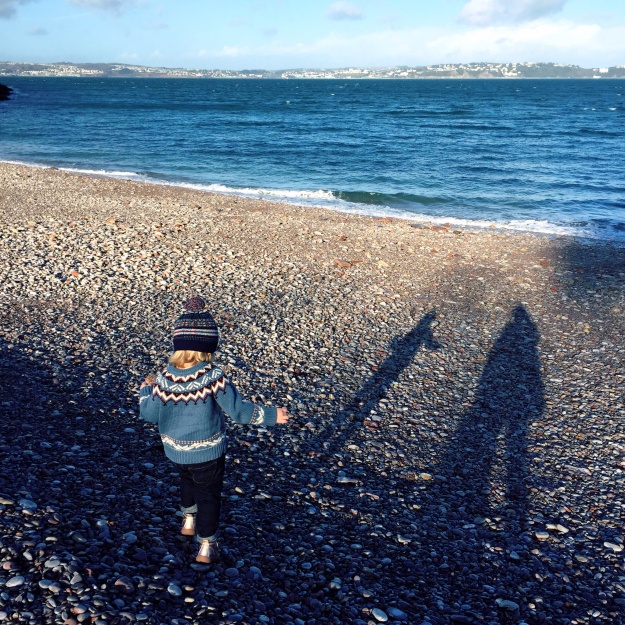 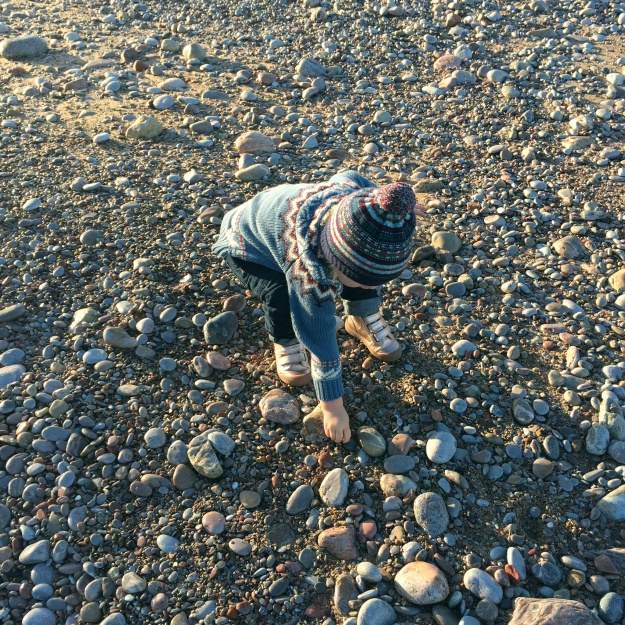 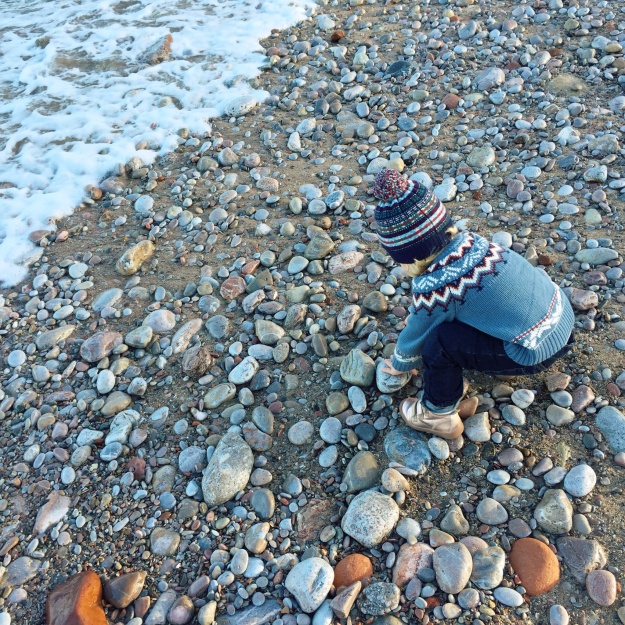 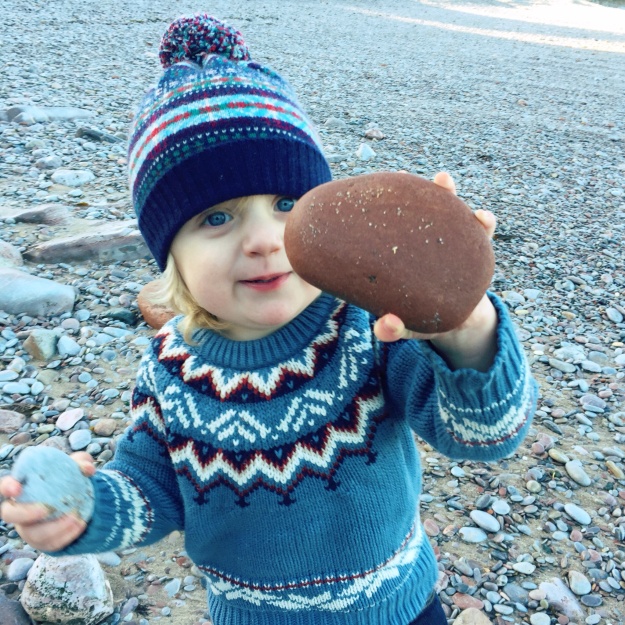 Linking up with Fiona at Coombe Mill for Country Kids.