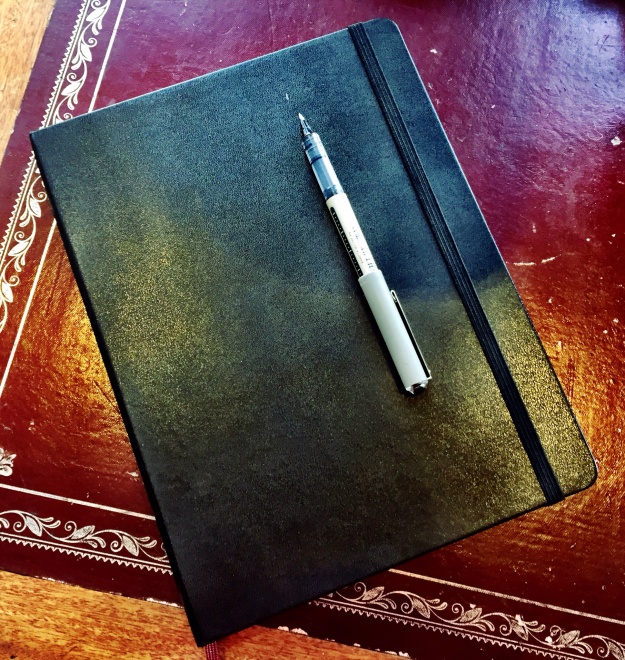 I started this year with such grand plans. Not resolutions, exactly – I only really made one of those. But so many different things I wanted to do. I was raring to go, in fact – after two weeks of not doing anything particularly constructive over Christmas I couldn’t wait to start ticking some tasks off my mental to do list.

As well as my goals around my novel and blogging, I really need to find some time to get our increasingly messy house in order. And then there’s Arthur – as he gets older I’m starting to feel like I want to structure our days together a little bit more closely. He’s with me pretty much all the time, and whilst we do get out to a few excellent groups over the course of the week I want to ensure I’m giving him the opportunities for a whole range of different types of play, not just the ones that are easiest for me to facilitate. I’ve got lots of ideas for all of this – I know pretty much exactly what I want to do in fact, at least in my head.

But actually, in reality, it’s felt a bit like the universe has been conspiring against me getting very much done.

Arthur’s sleep is still all over the place since he’s moved out of his cot, and this has coincided with a particularly busy period for my husband (he has his finals at medical school this year, so the academic pressure is being ramped up alongside an increasingly challenging schedule of hospital shifts). I am, to put it plainly, knackered. And that does not do much for my productivity.

There also seems to be lots going on in Arthur’s ever-growing social life. I’d sort of forgotten that following him turning two at the end of December we would have a very busy few weeks of birthdays with NCT and baby group friends. This is all great fun of course – but does add in a whole other layer of things to organise!

And then it struck me. I didn’t need to keep all this stuff trapped inside my head. I needed in fact to write it down, to make some lists, to see it all there plain and simple so I could begin to tackle it. I needed to get a diary.

I’m not entirely sure why I stopped using a diary – a paper one at least. In the ten years I was teaching I would never go anywhere without my planner. Every thought and task relating to my professional life would be documented in there somewhere – and it was an important ritual at the beginning of each week to go through and get my goals clear in my head. I kept a separate diary for my personal tasks – a pocket moleskine one for years, with space for notes. This gradually transitioned onto my phone, and once I was on maternity leave that electronic method became the only one I used.

That seemed ok, for a while. Especially once Arthur arrived so much of what I had to do was so ‘in the moment’ that it seemed a waste of any precious spare seconds to write it down. Things have got increasingly complicated since those early days, but I’ve generally managed to muddle through, hanging the thoughts and tasks in my head onto our simple routines and frantically making the occasional list when it all got too much.

But I’ve realised that the time has come when I need more structure. There are so many balls I’m trying to juggle now that if I try to do it by the power of my mind alone then I’m going to start dropping them. So last weekend I ordered a diary. A moleskine, for old-time’s sake, but one which encapsulates what I loved about my teacher planner alongside the conventional day by day approach. It’s called a ‘professional taskmaster’ (even the name makes me feel more organised), and it’s pretty awesome.

When it arrived on Tuesday I sat down and filled in our plans for the week ahead, spread clearly over two A4 pages. Then on the next two, in the bullet pointed spaces for ‘actions and projects’, I decided on my non-negotiables for the week. There were quite a lot of them, but seeing them there in black and white made it all seem possible.

And as the week’s gone on I’ve been taking great pleasure in ticking off the things I have achieved. I’d forgotten quite how satisfying simple,everyday lists are. I’m still playing catch-up a little, and I’m still exhausted, but I’m getting there. I’m looking forward to reflecting back on my week on Sunday, celebrating what I’ve done and setting out what needs to happen next.

None of this is rocket science I realise, but they are things that somehow I had forgotten in all the changes I have lived through in the past couple of years. And I’m hoping, as I fall back into the routines left over from a very different life, they might just help me to keep the one I’m living now more focused.