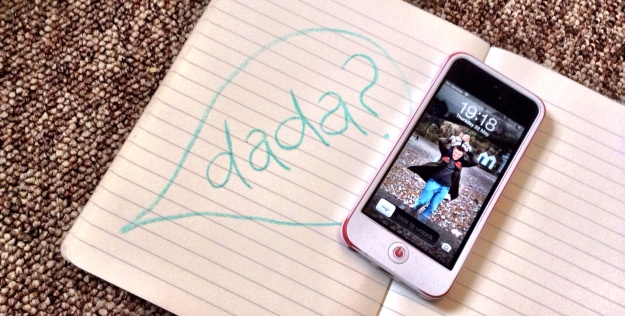 After the fantastic family wedding that drew us down to Cornwall, Leigh had to head home pretty promptly to keep up with his medical school commitments. Not having anything in particular to lure us back, Arthur and I stayed in Cadgwith with my parents.

From moments after Leigh drove away Arthur began to wonder where he was, and calls of ‘dada’ have punctuated the rest of our week. Whenever anyone came to the door Arthur’s eyes lit up, and the anticipation when anyone reached for the phone was almost too much to bear. It was dada who was on the other side of the door whenever Arthur heard the shower running, and dada who he cried out for in the middle of the night as I tried to hold him close.

There was a silver lining to all this: over the course of the week having only me as a familiar comforter Arthur has come to trust my parents more and more. From beach fun to sleepy stories it’s been lovely to watch them bond – and to watch Arthur realise that his safety net extends further than he perhaps initially thought. 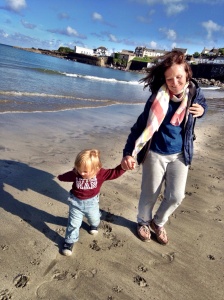 Still, though, I think Arthur is going to be overjoyed to realise his dada still exists – and not just on Skype. And without a doubt I’m going to be very glad to have my co-parent back by my side.